Thank you to the following people who have given their time and insights to the making of this documentary: 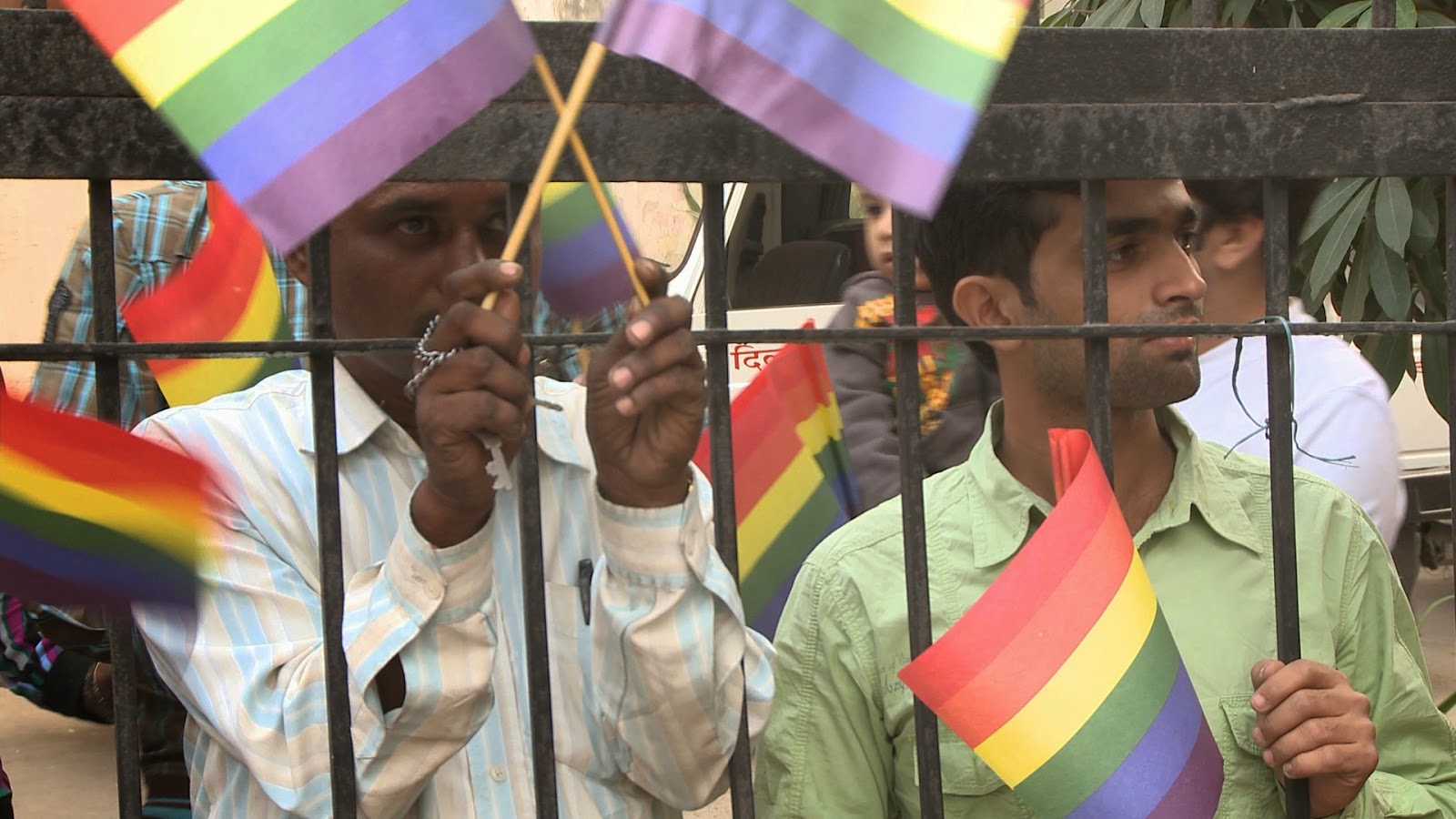